Fighting is one of the most popular genres of online games. This games are attractive due to their simplicity. Controls for the most part are very simple. Another beauty of them is that they do not need to be downloaded and installed on your computer. Fighting may be interesting for adults and children of all ages, here you will find fights for absolutely everyone. This section contains some violence, but it also has some fun. Imagine yourself at the end of a hard day at the office, what could be better than to train your fingers and teach someone a lesson. Enjoy the best games without spending money. Free Fighting Games have always attracted attention of boys of different ages. No matter who you are an office worker or a student you will like these games. Everyone dreams to become an invincible fighter in all sorts of martial arts. Fighting games online help everyone to feel strong and invincible, fast, agile and fearless in front of his opponent. In the virtual world your physical condition does not matter, so anyone can fight here.

Sands of the Coliseum 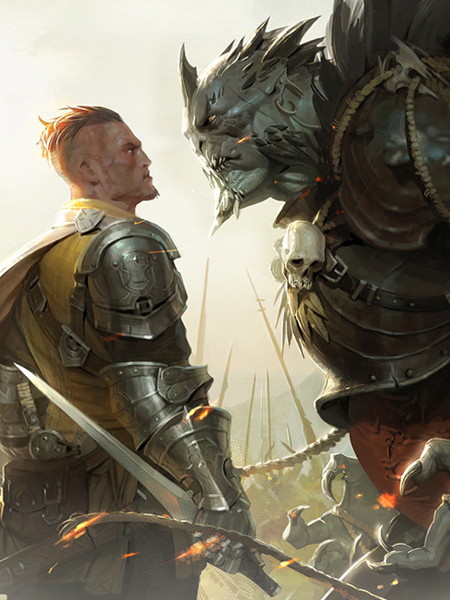 Fighting games is one of the most popular genres

Though fighting games are mostly for boys, but girls can find something suitable too. All youneed to play is keyboard and mouse, agility and speed of your fingers will make you one of the best fighters on the ring and outside it. Every player who chooses this game scenario will be similar to Chuck Norris, Kung Fu Panda, Bruce Lee, Jackie Chan and many others karate or sumo wrestlers or MMA fighters. Become a master and perfect yourself in many fights, play fighting games and never get bored.

There are lot of genres of games on our website and free online fighting games take a primary spot among them. Everyone can find a game online to one’s heart’s content due to the provided brief descriptions and pictures in the section. No need to play all the games, to understand what they are about just look at the picture, read a brief description and you will know if this is the game you are looking for or you should continue your search further.

Generally section of fight games can be divided into several subcategories. Games created or based on the cartoons like Naruto or Avatar for example. Also, there are those that are made based on the well-known movies like Mortal Kombat or Fight Club. Games with well-known characters like Batman or fightings on the starships from the movie Star Wars. Also, they can be divided into subtypes depending on the number of players. Double your fun in multiplayer fighting games.

Some games create a whole series with one storyline that are really popular among players. A feature of such games is constant improvement of graphics and gameplay throughout the series. Only story remains unchanged, it tells us about the eternal confrontation between the forces of good and evil. The main character has to fight to the end of story, which will open protagonist’s real face, if he is a hero or just a loser. Find out right now who you are? Time is running out and you can check it out right now without reading to the end.

If you are still interested and want to read to the end, we want to talk about the storyline of fightings. And don’t forget to bring friends as we have plenty of 2 player fighting games.

Variety of plots doesn’t make you want to fall asleep at the keyboard of your computer. The Stories of free fighting games online does not suffer from lack of diversity of effects or attacks. Places of battles unfold on various sites such as streets of famous cities, or underground structures of fictional cities. Other games made in cartoon style and show the location of the cartoons or movies, and even situations that had taken place in real life.

The games represent different eras ranging from antiquity, where you have to fight Gladiators in large chariots or on arena just with your hands, or the Middle Ages, where you need to be on a horse and armor to defeat the enemy to nowadays. Asian Martial Arts like karate, kung fu, and the like are also represented here. You can also become a professional athlete for example in boxing. Even topics of possible future are introduced in this section, there are man-made disasters or monsters here, who spread the virus that turns people into zombies, with whom you will have to fight in the name of good. Aliens might attack our Earth and terrorize the people, and then you'll have to face and fight them.

Gameplay of any fighting is entertaining, we pick only interesting ones so you won’t get bored. Mad adrenaline and anger will be realised from the depths of your soul. Each character has the knowledge and skills that he has received over the years of training, he has a crushing punches and incredible combinations, they will horrify every enemy and they will be doomed to failure. But it is not always possible to overcome the enemy with bare hands. In the game world all sorts of handy tools and a variety of weapons will be available. They will make you stronger and more invincible than ever before. But do not forget that the character can be improved, develop skills in the game menu. Learn combinations and skills of your hero and be two steps ahead. All this diversity allows you to have fun after work or school, while playing fighting games for free. But it is worth remembering that the game is worth playing after you have done all the work in the real world, the virtual world can be beautiful but it is also addictive.

Try on a kimono or a pair of boxing gloves, step on the ring and defeat your opponents with heavy punches. You can win all kinds of championships and defeat numerous bosses, learn and exercise without leaving your computer and become the strongest man on this planet.

Fight games though cruel but at the same time very funny and captivating. These games designed for various ages and all tastes. Although fighting games for boys is basically somewhat normal thing, but parents still need to check the games their child will play. And the youngest kids should not be around those games.

We hope our team persuaded you that the world of fighting games is very diverse and fascinating. We will be glad if you agree with us and become one of those fighters who have taken the path of a warrior on our site. What could be better than a good fighting game for free? Enjoy the game and memorable victories.