If you have not heard about the Snail Bob, then be sure that this is not an ordinary clam. He always gets into all sorts of troubles, and then in every possible way tries to get out of them. Although he is not very intelligent (because he is a snail), but for him it is not a barrier. He has an incredible sense of purpose and a positive attitude, and what else is needed for a good adventure? Since logic is not the most important quality of Snail Bob, in all his actions he relies only on you. Therefore, you will have to make a lot of effort, be patient and act according to a premeditated plan to help the gastropod achieve its goal. It would seem that can be fascinating in the slow movement of a slippery character, who, in fact, can not do anything? First, the story that made the clam go on a long and dangerous journey. It could be a search for a new home, a relative's birthday, a jump in time, a thirst to know the cosmos, sudden love that flared up, the fight against crime and survival on an island full of hungry Aborigines. With such a variety of life situations will not be bored. 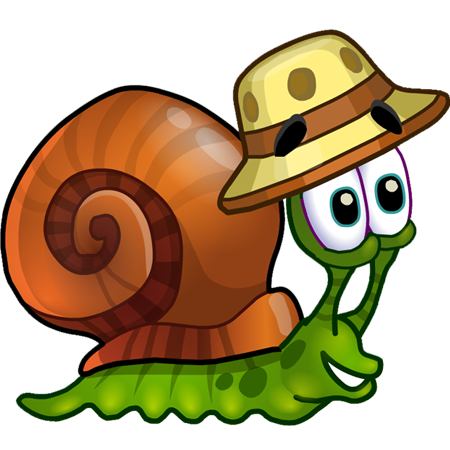 What is so interesting Snail Bob Games?

Even in Snail Bob to play it is also due to the locations that, thanks to good developers, are full of dangers, as well as a lot of riddles and tricks. All of them perfectly convey the atmosphere and thematic focus of a particular story. You will meet evil monsters, deadly weather conditions and mechanisms with which you need to learn how to manage.

What is common in the Snail Bob series online?

Although all the episodes with Bob are unique, each of them has its own background, but the basic principles and the essence of the game remain the same. It is necessary that your hero gets to the coveted exit and goes on to new levels, until they run out and he reaches his mission. Along the way, it is desirable to collect hidden stars, they will not only become an indicator of your mental level, but also have a positive impact on the result. 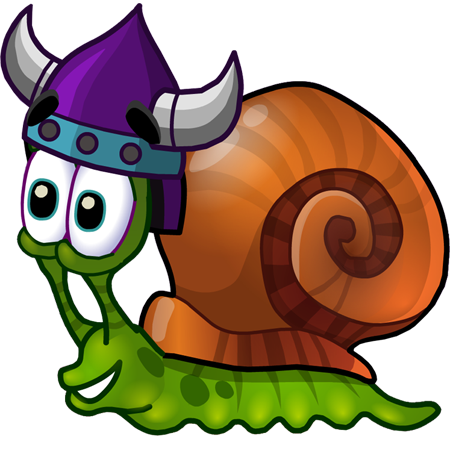 At the moment there are eight episodes from the life of the main character, but it's safe to say that this is not the end and the developers will delight us with new and new parts of the Snail Bob games.

What will tell the games about the snail

The first part is a game about how easily it will become homeless and quickly find a new home. The second will tell us how hard it is to get to the birthday of a relative. The third episode will once again confirm that you do not need to touch the museum exhibits with your hands. The fourth series will open the space curtain for us. About how to fight for your love, which I saw only once in my life and then on the poster, tells us the fifth part. The main truth of the sixth - made a bad deed - pay the bills. Then comes the seventh, in it you need to face off with the dragon, and in the eighth - to escape from the voracious savages on the island.

In Snail Bob games you will want to play further

All episodes are incredibly exciting and will bring one pleasure with good graphics, the development of logical thinking and a positive attitude. Be patient and make sure that a worthy goal can compel you to overcome the difficulties of even the gastropod.