Use WSAD - to move and "space" or "enter" to attack

You will love Bomb It 7 game

The seventh part of the famous series is already on your screen, the essence of the game has not changed, but it has become much more colorful and has more opportunities now. Choose one of the many modes to play Bomb It 7 game. You can play alone or with your friend.

You can play 5, 10, 15 or 20 levels and perform additional tasks in arcade mode. Battle Royale offers you to destroy 10 enemies. New Pac-man is the mode in which you want to collect 100 coins. Star collector is the mode in which you need to collect all the stars. Ice Man is the mode where you need to freeze 10 monsters. After selecting the mode you want to configure the battle. You can determine the number of players, enemies and levels in Bomb It 7. Choose an arena for the fight and difficulty of the game. 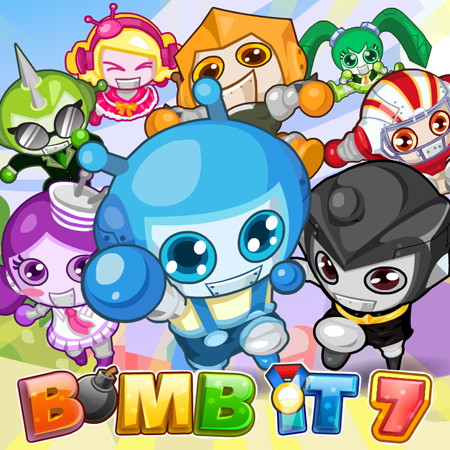 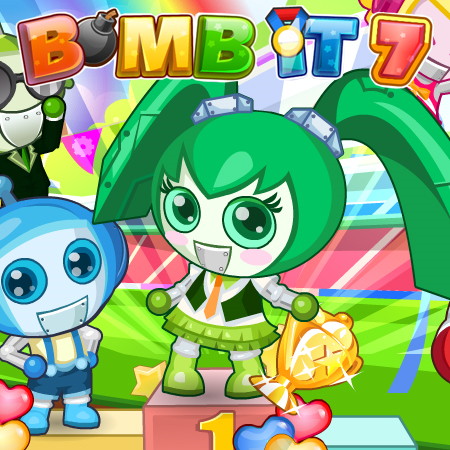 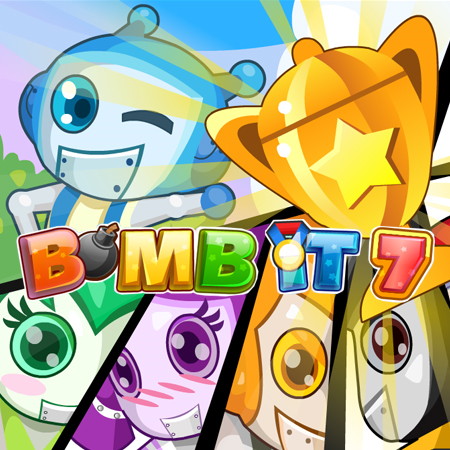 Bomb It 7 and its new features

Move around the arena and blow everything. There will be some objects that can not be destroyed, they form labyrinth. Your enemies are the main objectives for the destruction. For destruction of some items on your way you will get bonuses. Heart shows your health, bomb is the power of the damage. Power-ups increase the speed of movement. You can pick up shield, flamethrower, laser and various hammers. You can move around on a skateboard or on a rabbit it is only a small part of the bonuses in this game.

It is really easy to play this game

The controls are carried out on the keyboard, you don’t really need the mouse to play Bomb It 7. The first player must use "W, A, S, D" buttons to move, press "space" to attack. The second player uses arrow to move and "enter" button to attack. Try your hand at this wonderful game for two. Graphics and animation are at the highest level just watch your back.